From the soundtrack to freight-hopping doc, This Train I Ride 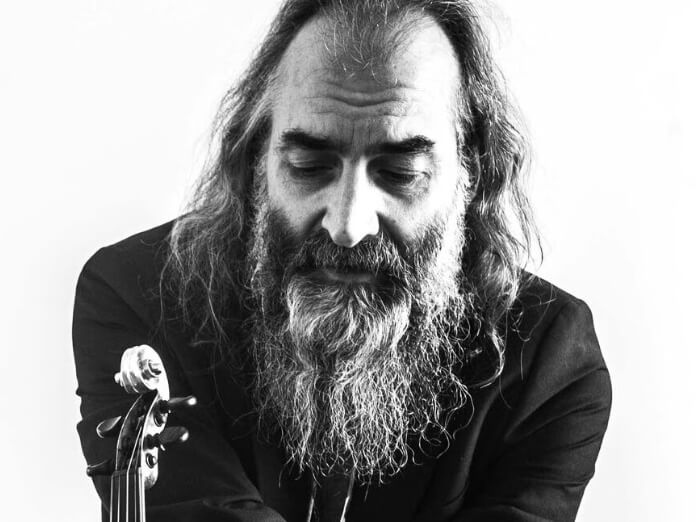 Warren Ellis of Nick Cave & The Bad Seeds has penned the soundtrack to a new documentary by Arno Bitschy, called This Train I Ride. The film tells the story of women hopping freight trains around America.

The soundtrack will be released on vinyl and digitally by Invada on April 24. Hear two tracks from it below:

Warren Ellis says: “This project took flight when I met Arno Bitschy in Paris, February 2019. He showed me several sequences with music I had sent to him and I committed without hesitation. The beautiful images and closeness to the women he had achieved over three years, hopping trains with them across the USA, floored me. How he managed to tell their story is a film in itself. Their defiance, quest to be self-reliant and desire to not be victims of the past is so empowering.

“A week later I was walking out of the Metro from a therapy session and received a text from Brian Eno, inviting me to see an orchestra rehearse in Théâtre du Châtelet under the baton of Teodor Currentzis. Serendipity. My idea was to record, collate and produce the music on trains, in the spirit of the women in this documentary. Brian was so encouraging with this approach and told me about a train journey he had taken in the ’80s with no fixed destination.

“Over the next month I sat with my computer, loops, iPhone, Reface DX synthesiser and forgotten ideas and composed the music on the Metro and Eurostar and in various hotels while working on Ghosteen. I would send the pieces to Arno from the train, or wherever I was located, and he edited them into the film. The narrative of these women is the heart of this meditation.”