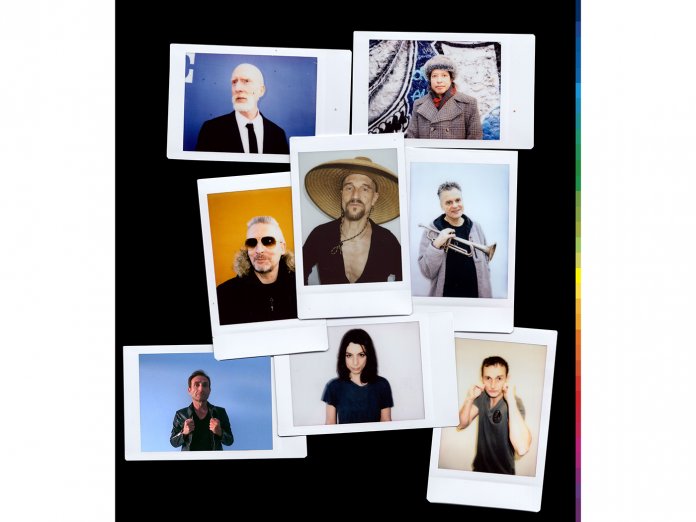 James have today released a new single from their forthcoming album All The Colours Of You, due out on June 4.

Frontman Tim Booth wrote the lyrics of “Beautiful Beaches” in response to climate change migration and the increasingly regular Californian fires that eventually forced him to move his family from Topanga Canyon to Costa Rica.

“We love how this song is so uplifting, focusing on new beginnings,” says Booth. “I like the idea that many might not know the backstory and hear it as a post-Covid holiday song! Praying that the lyrics don’t turn out prophetic.”

James have also just announced a headline show at Scarborough Open Air Theatre on September 9, with tickets going on sale at 9am on Friday (April 23) from here.

You can read much more from Tim Booth and James in the new issue of Uncut, in shops now or available to order online here!