Plus watch his video for "Drunk In LA" 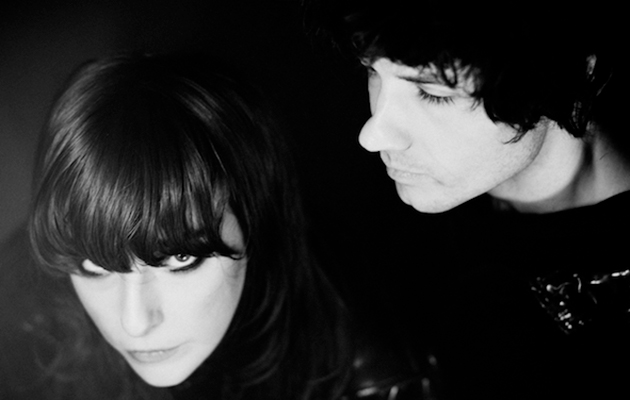 Today, Beach House shared a Pete Kember AKA Sonic Boom remix of “Black Car” from their recent album 7, which was co-produced by Kember. Hear it below:

Kember has also made a video for the track “Drunk In LA”. Watch that below:

In a press release, Beach House explained how the video came about: “While mixing the record with Alan Moulder in London, we were out having dinner and Pete mentioned an idea for a video where the viewer is always looking up from the ground. When he sent it to us, we complimented and commented on the trippy, dreamlike nature of the video and he wrote that it was essentially just a day in his life.

“We have never had a remix, but we thought it would be cool if Pete did one. We really like the one he did for ‘Black Car’ because it feels like a different song, focused largely on voice and arpeggio. It feels like a poem this way, and the minimal treatment highlights the lonesome quality of the song. Hope you enjoy! Much Love.”

Beach House tour the UK next month (dates below). Two of the shows are already sold out but you can still buy tickets for the first London Troxy show here: