Hear a song from the new album by The Lemon Twigs 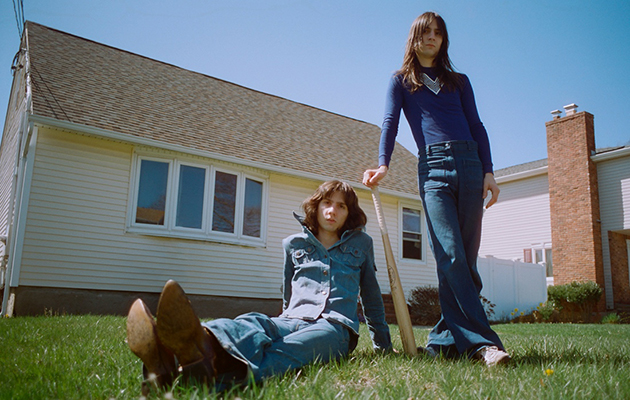 The Lemon Twigs have announced details of their second album, to be be released by 4AD on August 24.

Conceived by brothers Brian and Michael D’Addario, Go To School is a rock musical telling the “heartbreaking coming-of-age story of Shane, a pure-of-heart chimpanzee raised as a human boy as he comes to terms with the obstacles of life”.

Shane’s father is played by Todd Rundgren, while the album also features Big Star’s Jody Stephens, plus the D’Addarios own parents.

Hear the album’s closer, “If You Give Enough”, below:

The Lemon Twigs come to London for a couple of headlining dates in August, before returning to the UK in September as special guests of Arctic Monkeys. See their full itinerary below: