Hear Prince’s original version of “Nothing Compares 2 U” 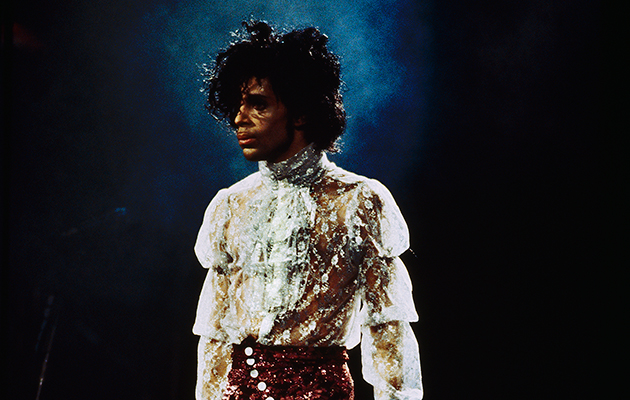 Prince’s original 1984 recording of “Nothing Compares 2 U”, the song made famous by Sinéad O’Connor, has been made available by the Prince estate.

Hear it below, accompanied by a video of unseen Prince & The Revolution rehearsal footage from the same year.

“I spotted the 2″ multitrack reel in the vault some weeks back while doing a 1984-era inventory,” said the Prince Estate’s official vault archivist Michael Howe. “After retrieving my jaw from the floor, we took the reel upstairs, analysed it, put it up on the Studer 24-track machine, and digitized it to 24/192. Even our ‘faders up’ rough mix was compelling enough to indicate that this was something very special indeed.”

The song was originally given to Prince proteges The Family before it became a worldwide hit for Sinéad O’Connor in 1990. Prince issued a live version of it on his 1993 compilation The Hits/The B-Sides, but this original 1984 version has never been released before.

The track was recorded at the Flying Cloud Drive ‘Warehouse’ in Eden Prairie by Prince’s long-time engineer Susan Rogers, and was composed, arranged and performed in its entirety by Prince, aside from the backing vocals by Susannah Melvoin and Paul ‘St. Paul’ Peterson. Also featured on the original track is saxophone work by Eric Leeds.

It is available digitally now, or on 7″ vinyl on May 25. A limited picture disc version will also be available.