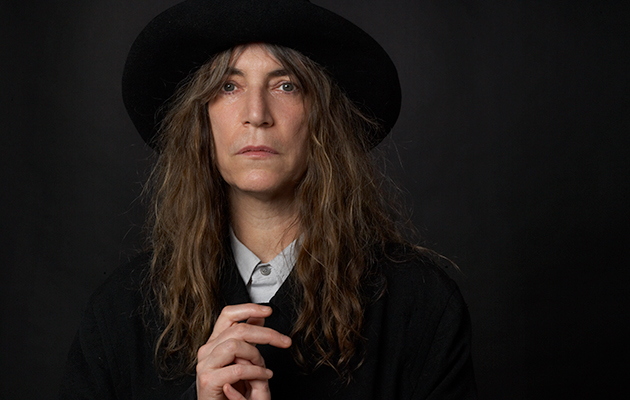 Slated for release via Bella Union on May 31, The Peyote Dance is based on Antonin Artaud’s book of the same name, chronicling his 1936 travels in Mexico and his experiences with the remote Rarámuri tribe.

Hear a track from it, “The New Revelations Of Being”, below:

According to a press release, “The album’s sonic method originates in the idea of retracing Artaud’s steps and returning to the village and cave where he lived. Gathering stones, sand, leaves, and many instruments such as violins and drums that the Rarámuri made themselves, the artists were able to awaken the landscape’s sleeping memories and uncover the space’s sonic grammar.”

Of her vocal contributions, Smith says: “The poets enter the bloodstream, they enter the cells. For a moment, one is Artaud… You can’t ask for it, you can’t buy it, you can’t take drugs for it to be authentic. It just has to happen, you have to be chosen as well as choose… We understand that this work and the artist are not dead, they find life in recording them.”