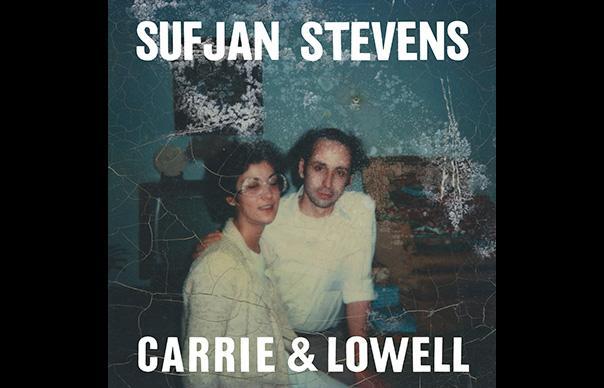 Sufjan Stevens has revealed new song “No Shade In The Shadow Of The Cross” as well as details of listening parties for new album ‘Carrie & Lowell’.

Stevens will release Carrie & Lowell on March 30. Stream “No Shade In The Shadow Of The Cross” below, now.

Carrie & Lowell will be released on Stevens’ own Asthmatic Kitty Records and is described as a return to his “folk roots” in a press release. The album’s artwork can be seen above.

Asthmatic Kitty Records will host local listening parties with independent record stores and venues in the next month. These listening parties will take place in Tokyo, Indianapolis, Hamburg and Berlin. There will also be British events on March 10 held at the following locations:

Carrie & Lowell is the follow up to Stevens’ last studio album The Age Of Adz, released in 2010. Prior to that album Stevens embarked on an ambitious plan to write and release an album representing each of the 50 US states. At present the mission has birthed two albums (Michigan and Illinois).