Hear a new song by surviving members of The Fall 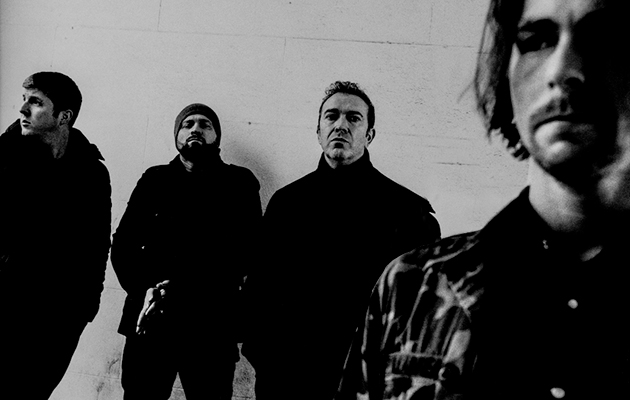 Hear their debut single “No Man’s Land” below:

It’s from the album Gastwerk Saboteurs, which will be released by Saustex Records on May 17.

Imperial Wax head out on tour in May and June, see the full list of dates below: