It's from her second album The Future And The Past, due June 1 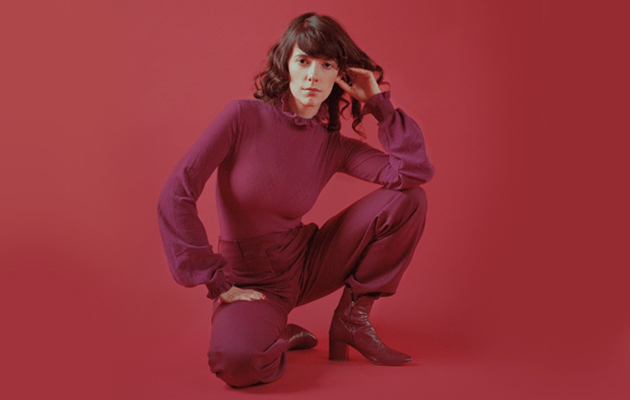 Natalie Prass has announced that her new album, a follow-up to 2015’s acclaimed eponymous debut, will be released on June 1.

The Future And The Past was again recorded at Richmond, Virginia’s Spacebomb Studios with Matthew E White. You can watch a video for lead-off single “Short Court Style” below:

Prass reveals that she rewrote the entire album in the wake of 2016’s “devastating” American election result: “It made me question what it means to be a woman in America, whether any of the things I thought were getting better were actually improving, who I am and what I believe in. I knew I would be so upset with myself if I didn’t take the opportunity to say some of the things that meant so much to me, so I decided to rewrite the record. I needed to make an album that was going to get me out of my funk, one that would hopefully lift other people out of theirs, too, because that’s what music is all about.”

The singer-songwriter will tour the UK in April, dates below: