Hear a new single by Peter Doherty & The Puta Madres

"Who’s Been Having You Over" is from their eponymous debut album, out April 26 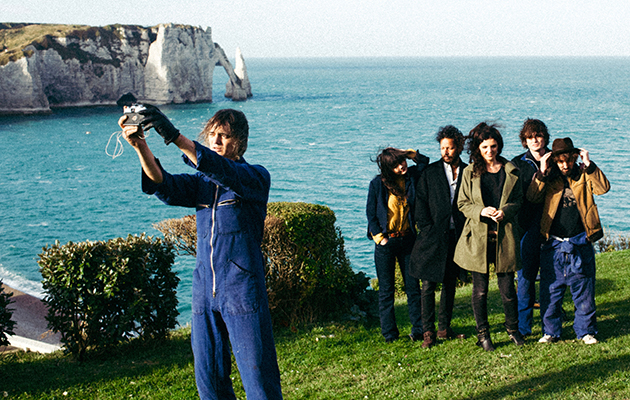 The Libertines’ Pete Doherty has announced that the self-titled debut album of his new band, Peter Doherty & The Puta Madres, will be released by Strap Originals/Cargo Records on April 26.

Hear the first single from it, “Who’s Been Having You Over”, below:

The album was recorded at a family home overlooking a fishing village in Étretat, Normandy, over four days last summer. It was engineered by Dan Cox and produced by Jai Stanley. Check out the tracklisting below:

Doherty is currently on a sold out solo tour of the UK but will join up with the Puta Madres for some full-band dates in February (see below). Tickets are available from here.