Saturns Pattern aligns on May 11... 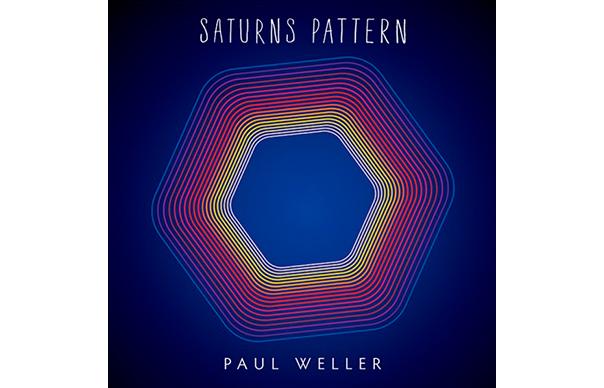 Saturns Pattern aligns on May 11…

Paul Weller has released a video for a track from his new studio album, Saturns Pattern.

You can scroll down to watch the video for “White Sky“.

Saturns Pattern is released on May 11 on his new label Parlophone. Written and recorded at Black Barn Studios in Surrey, Saturns Pattern was produced by Jan “Stan” Kybert and Weller.

The tracklisting for Saturns Pattern is:
White Sky
Saturns Pattern
Going My Way
Long Time
Pick It Up
I’m Where I Should Be
Phoenix
In The Car…
These City Streets

Weller will also tour during November and December. He wil play: