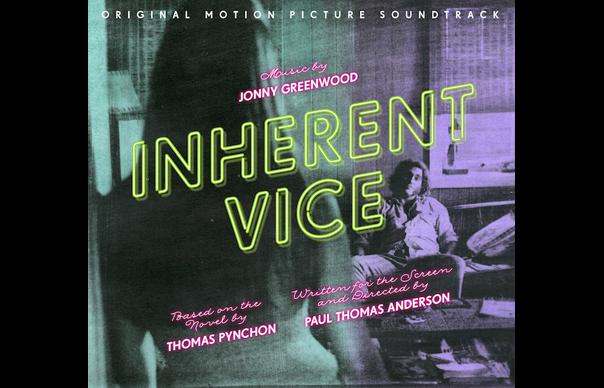 The Radiohead guitarist scored the film, which was directed by Paul Thomas Anderson and stars Joaquin Phoenix, Benicio Del Toro, Owen Wilson, and Reese Witherspoon, and receives wide-release in cinemas on January 9.

It includes a previously unreleased Radiohead song, “Spooks”, which features spoken word from musician and one of the film’s stars, Joanna Newsom, as well as instrumentation from former Supergrass members Gaz Coombes and Danny Goffey. The song was originally unveiled during a live performance by Radiohead eight years ago, in May 2006 in Copenhagen.

Other artists on the soundtrack include Can, The Marketts, Minnie Riperton, Neil Young and Les Baxter.

You can read our preview of Inherent Vice here