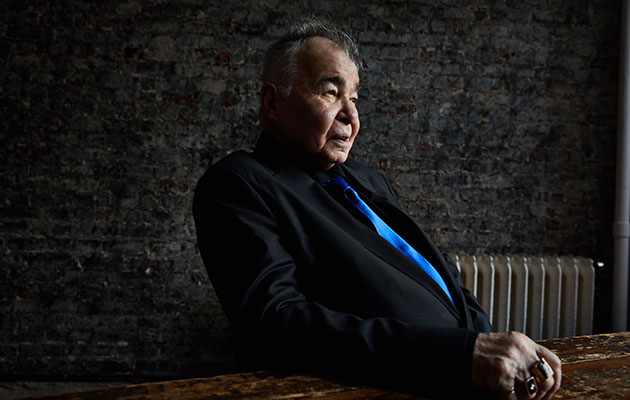 The track is taken from The Tree Of Forgiveness, Prine’s first album featuring new material in over 13 years.

Recorded at Nashville’s RCA Studio A, the album includes ten new songs written by Prine along with co-writers Pat McLaughlin, Roger Cook, Dan Auerbach, Keith Sykes and Phil Spector. Brandi Carlile, Jason Isbell and Amanda Shires are among the guests on the album.

The album can be pre-ordered by clicking here.

The tracklisting for The Tree Of Forgiveness is: