Hear The Grateful Dead perform “Not Fade Away” from Cornell University, 1977

It's taken from the band's latest live collection 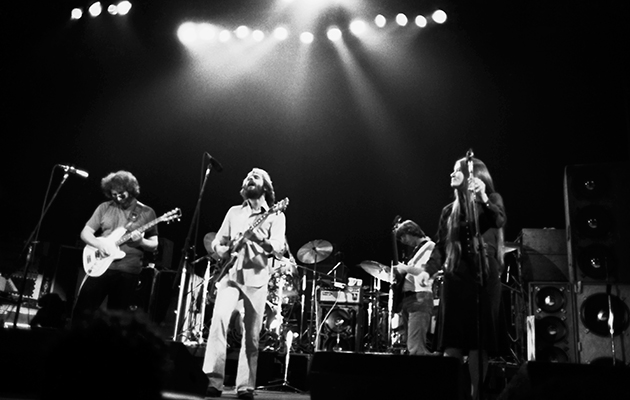 On May 8, 1977, the Grateful Dead performed at Cornell University’s Barton Hall.

The bootleg recording of this show was considered so significant that it was added to the Library of Congress’ National Recording Registry in 2011.

To celebrate the 40th anniversary of the show, Rhino will release the Barton Hall concert separately in multiple formats on May 5. Cornell 5/8/77 will be available as a three-CD set, a limited edition five-LP set (limited to 7,700 copies), as well as digital download and streaming.

Below, you can hear the band’s performance of “Not Fade Away“.

According to David Lemieux, the band’s archivist, “This version of ‘Not Fade Away’, sandwiched between a monumental St. Stephen, contains the unparalleled Cornell energy injected into what is otherwise a straightforward song, bringing the show to its umpteenth point of frenzy, later to be outdone only by one of the greatest Morning Dews ever played.”

The track is now available as an instant download with orders of the album.

You can head the Dead’s previously unreleased recording of “Dancing In The Street” by clicking here.

You can pre-order Cornell 5/8/77 by clicking here.

The track listing for the set is: