The album features collaborations with Johnny Marr, Dave Sitek and many more 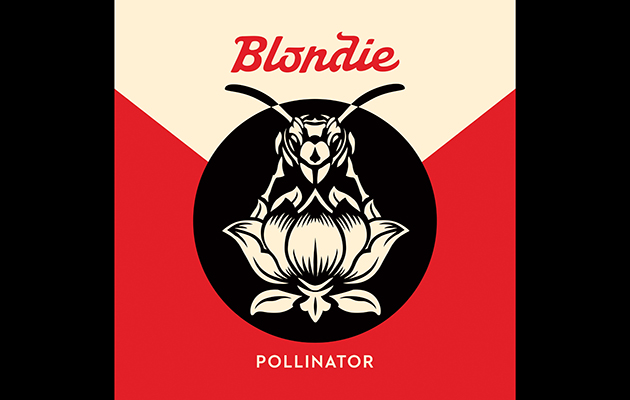 Blondie have announced details of their new studio album, Pollinator.

The album includes a number of writing collaborations with artists including Johnny Marr, Dave Sitek, Dev Hynes and The Strokes’ Nick Valensi, while Joan Jett and Laurie Anderson make studio appearances (“Doom Or Destiny”) along with The Gregory Brothers (“When I Gave Up On You”).

Pollinator, the band’s 11th studio album, is released by BMG on May 5, and it’ll be available on CD, digital and heavy weight vinyl.

You can hear the first single, “Fun“, co-written by Sitek, below. A 7” vinyl pressing of “Fun”, limited to 1,000 copies, will be available to order from independent retailers on February 1.

Pollinator has been produced by John Congleton (St. Vincent, John Grant, War On Drugs, David Byrne) while the sleeve artwork has been designed by Shepard Fairey.

The Pollinator tracklisting is: