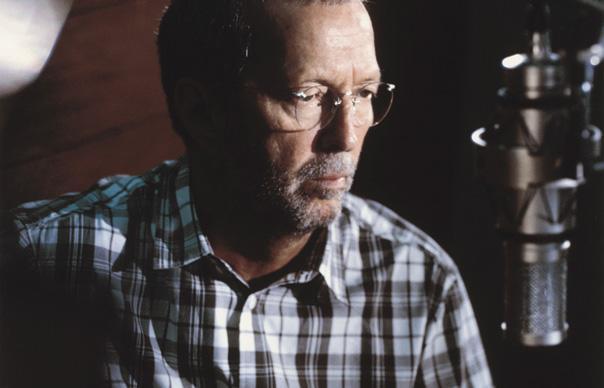 Eric Clapton has released a new song, written in tribute to his former Cream bandmate Jack Bruce, who died on Saturday aged 71.

Clapton had previously paid tribute to Bruce, writing on his Facebook page, “He was a great musician and composer, and a tremendous inspiration to me.”

Clapton has now released a new song, “For Jack“, which he posted earlier today on Facebook, reports Rolling Stone.

Scroll down to hear it.

Ginger Baker, meanwhile, has also issued his own tribute tribute to Bruce via his official fanclub saying, “I am very sad to learn of the loss of a fine man, Jack Bruce… My thoughts & wishes are with his family at this difficult time.”