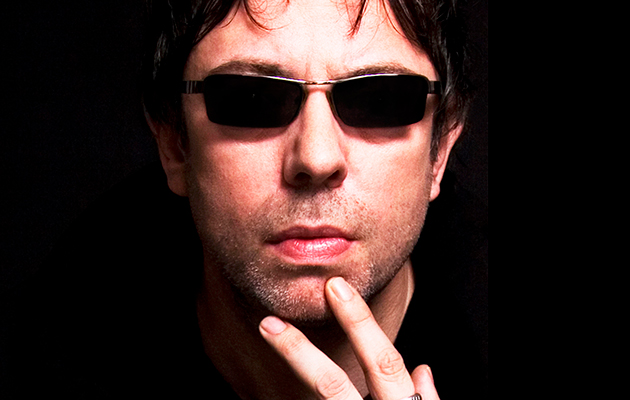 Echo & The Bunnymen have released a new version of majestic 1984 single “Seven Seas”.

It’s taken from their upcoming album The Stars, The Oceans & The Moon – now due out on October 5 – which features a mix of new songs and “Bunnymen classics transformed”.

Hear the reworked “Seven Seas” below:

Echo & The Bunnymen’s current tour kicks off tonight (May 23) in Edinburgh but they’ve just added a raft of new UK dates for October. Consult their full itinerary below:

Tickets for the October dates go on sale at 10am next Friday (June 1).