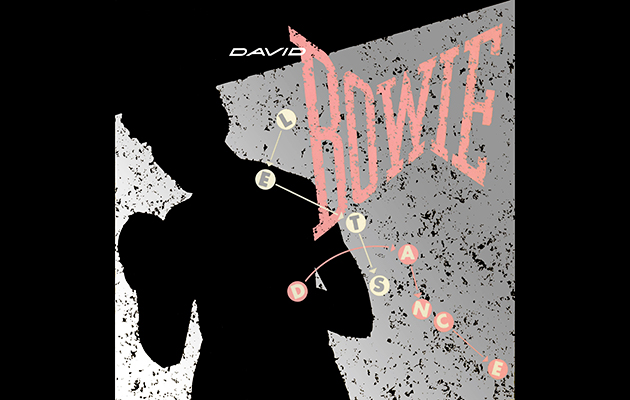 Today (January 8) would have been David Bowie’s 71st birthday. To mark this bittersweet occasion, a demo version of his 1983 single “Let’s Dance” is being made public for the very first time. Hear it below:

It was recorded in December 1982 in Montreux, Switzerland, soon after Nile Rodgers had landed in the country to work with Bowie on ideas for what would become the Let’s Dance album. Bowie was so enthused by the new songs he’d written, he insisted the pair demo them as soon as possible.

“I woke up on my first morning in Montreux with David peering over me,” explained Rogers. “He had an acoustic guitar in his hands and exclaimed, ‘Nile, darling, I think this is a HIT!’”

Without a band, they leaned on Montreux Jazz Festival organiser Claude Nobs to recruit some local musicians, including bassist Erdal Kizilcay (who’d later work with Bowie again on the Buddha of Suburbia and Outside) plus two others whose names weren’t recorded. “If you played second guitar or drums let us know who you are!” said Rodgers.

He added: “The time we spent mixing it just before Christmas was full of tears as it felt like David was in the room with us. Happy Birthday David, I love you and we all miss you!”