Hear David Bowie’s new track, “Sue (Or In A Season Of Crime)” 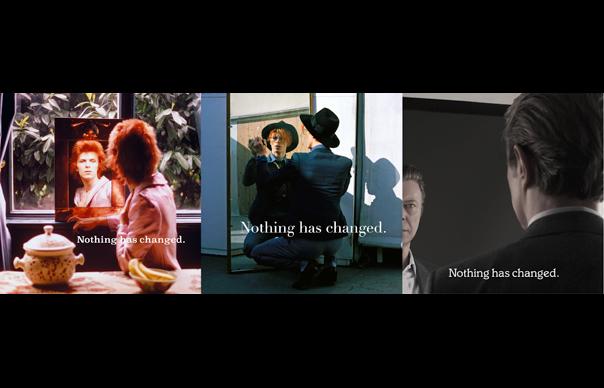 Bowie had previously announced that Garvey would play the track – which features on forthcoming compilation Nothing Has Changed – during his Sunday afternoon slot. Listen to a radio rip of the song below, as discovered by Consequence of Sound.

“Sue (Or In A Season Of Crime)” is due to be released on 10-inch vinyl and digital download on November 17. Bowie recorded the song during the summer in New York with producer Tony Visconti and the Maria Schneider Orchestra. Following the song’s debut, lyrics were posted via the singer’s Facebook page.