Hear Beck and Beyoncé mash-up, “Single Loser (Put A Beck On It)”

Hear the mix of "Loser" and "Single Ladies" now... 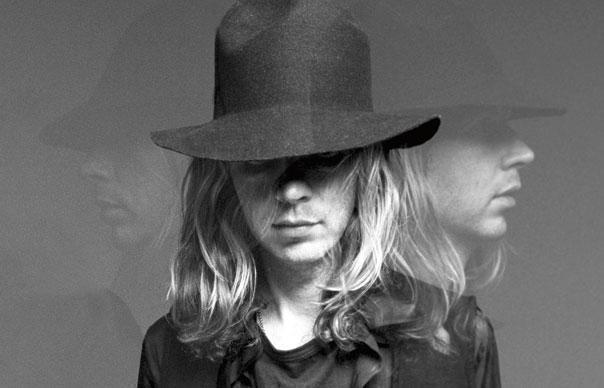 Hear the mix of “Loser” and “Single Ladies” now…

A Soundcloud user has mashed up Beck‘s 1993 hit “Loser” with Beyoncé‘s “Single Ladies (Put a Ring on It)”.

The track comes following an incident that occurred at the 2015 Grammy Awards over the weekend when Beck’s latest album Morning Phase beat Beyoncé’s self-titled album to the Album Of The Year prize.

Listen to “Single Ladies (Put a Ring on It)” now below.

Speaking after the event, West had been quoted as calling Beck’s Album of the Year win “disrespectful to inspiration” and that it was “diminishing art”. However, he later claimed that he was criticising the Grammy judges rather than Beck himself.

West told reporters: “I wasn’t saying Beck, I said the Grammys. Beck knows Beyoncé should have won.” He continued: “I love Beck, but he didn’t have the album of the year.”

Meanwhile, Beck seemed to agree with Kanye’s initial sentiments, laughing off West’s behaviour by saying: “I was just so excited he was coming up. He deserves to be on stage as much as anybody. How many great records has he put out in the last five years, right?”

Beck even went as far as agreeing that Beyoncé should have beaten him: “Absolutely. I thought she was going to win. Come on, she’s Beyoncé!”