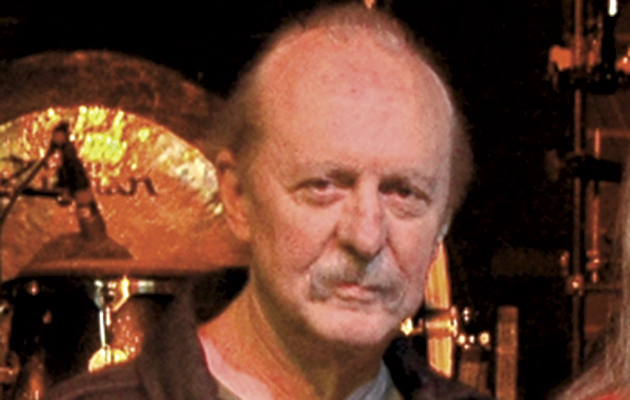 “I’m heartbroken,” Allman said in a statement. “I’ve lost another brother and it hurts beyond words. Butch and I knew each other since we were teenagers and we were bandmates for over 45 years. He was a great man and a great drummer and I’m going to miss him forever. Rest In Peace Brother Butch.”

“After all the devastating losses of 2016 I can’t believe it. I’m still in shock. I am truly honored to have played music and shared life with Butch for over 25 years. He was one of a kind-as a drummer and as a human being,” Haynes wrote. “Butch was part of what is unfortunately now a dying breed of musicians who served with honor like soldiers. He put 110% of his self into every song he played. He was the Lou Gehrig of rock drummers. I’ve seen him play many times when he was injured or sick and most people would have bailed or phoned it in. Not Butch. He would play with the utmost intensity till he was about to fall over with no regrets. He was very proud of the fact that up until our last shows in 2014 he was the only member of the band who had never missed a show. His mission in life was to serve the music. And serve the music he did. Butch considered the Allman Brothers Band music to be reverent and each performance to be of the highest level of importance and he drove that “freight train” like no other could. We miss you Butchie.”

Other tributes have been paid from Jason Isbell, Sheryl Crowe and Phish.

Awfully sad to hear of the passing of Butch Trucks. A deserving legend, with a family full of ridiculously talented and truly sweet people.

RIP Butch Trucks. Sad day in rock and roll. You will be missed. #ButchTrucks https://t.co/BXg6Vgue6k