Graham Nash: “There won’t be any more Crosby, Stills & Nash… there’s no magic there”

Nash discusses his work with CSN, Neil Young, The Hollies and solo in Uncut 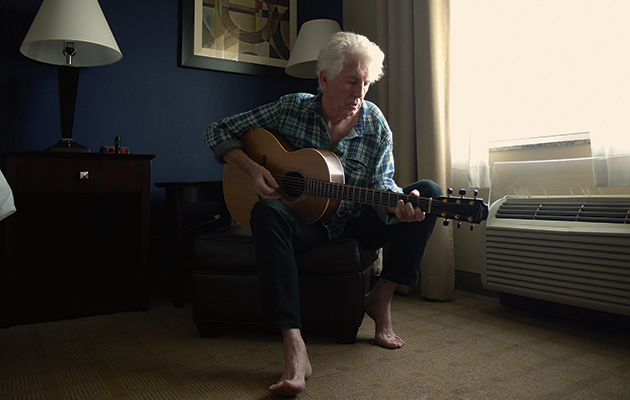 Graham Nash discusses his work with The Hollies, David Crosby, Stephen Stills and Neil Young, and solo, in the new issue of Uncut, dated June 2016 and out now.

Elsewhere in the interview, the singer and songwriter recalls his reasons for leaving The Hollies to move to California in the late ’60s.

“It wasn’t that I wanted to move on from The Hollies,” he says, “it was that I’d heard me and David [Crosby] and Stephen [Stills] sing. Once I’d heard that sound, you know, I wanted it.

“When that first happened, in Joni Mitchell’s living room, when we sang ‘You Don’t have To Cry’, I knew instantly that I would have to go back to England and leave The Hollies and leave my money and equipment, and my family and my friends, and follow that sound – which is, of course, what I did. People thought I was fucking crazy, frankly. But I’d heard that sound and I wanted it.”

Graham Nash’s new album, This Path Tonight, is out now.