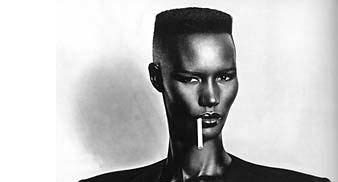 Grace Jones has revealed she plans to release an album of new material this October.

Entitled ‘Hurricane’, the record will be the iconic star’s first since she released ‘Bulletproof Heart’ in 1989. It is due for release on October 29.

Jones produced the new collection herself, alongside her partner, Ivor Guest. The record features guest appearances from Brian Eno and Sly And Robbie.