New artwork of the band is posted to Instagram... 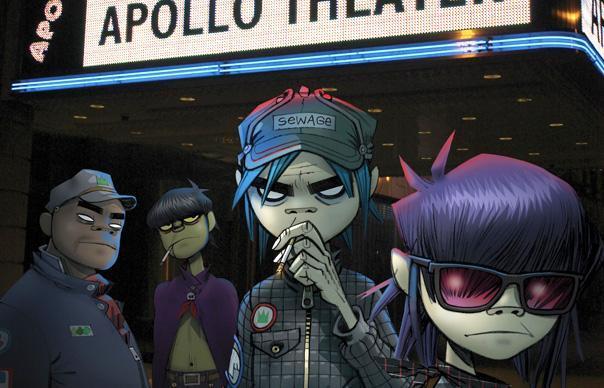 New artwork of the band is posted to Instagram…

Gorillaz co-creator Jamie Hewlett has announced that the virtual band are to return.

As reported by Pitchfork, the comic book artist and designer revealed the news in an Instagram post that featured new drawings of fictional band members Murdoc and Noodle. Hewlett also responded to a fan’s query by stating, “Yes Gorillaz Returns”.

A potential new LP would be Gorillaz’ first since 2011’s The Fall. Compilation The Singles Collection 2001–2011 was also released that year to mark ten years of the project.

Hewlett’s fellow co-creator, Damon Albarn, has kept busy since then, most recently writing the music for a new musical that will be shown at Manchester’s Palace Theatre in July as part of Manchester International Festival. The show, titled wonder.land, is inspired by Lewis Carroll’s classic novel Alice In Wonderland and is directed by Rufus Norris.