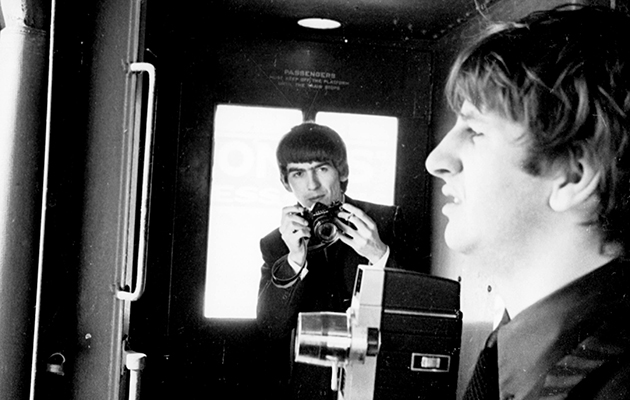 George Harrison‘s Maton Mastersound guitar has sold for £300,000 at auction in New York.

The Australian-made guitar was used for gigs by The Beatles in July and August 1963, when Harrison’s favoured Gretsch Country Gentleman guitar was damaged and taken in for repair.

In its absence, the Maton was borrowed from Barratt’s Music Store and then, after being returned by Harrison, sold to Dave Berry and the Cruisers guitarist Roy Barber. His widow auctioned it at Sotheby’s in 2002.

The Mastersound was sold by Julien’s Auctions at New York’s Hard Rock Cafe on Friday (May 15, 2015) for $485,000. Other artefacts, including Elvis Presley’s 1976 tourbus and guitars owned by Carlos Santana, were also auctioned.