Comes with 20 minutes of rare and unreleased bonus material 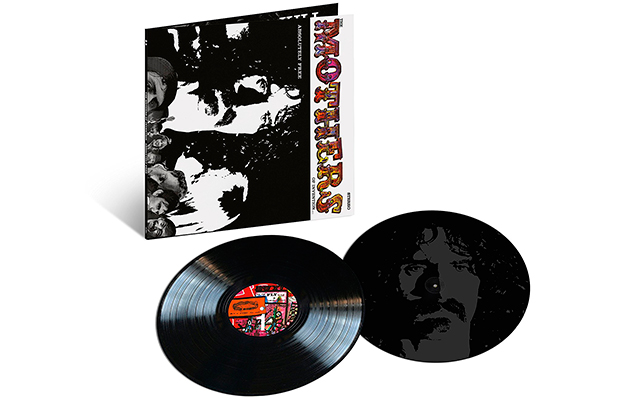 Frank Zappa & The Mothers of Invention’s 1967 album Absolutely Free is being given the 50th anniversary treatment.

The album – the band’s second – arrives as an expanded vinyl-only edition on September 29 via Zappa Records/UMe.

The set includes the album cut directly from the original analog master tapes and a second disc with 20 minutes of rare and unreleased bonus material including vintage remixes and radio ads.

A fourth side features a lazer etching of Zappa’s face.

The package features Zappa’s original layout and a reproduction of the “libretto” – an 18-page booklet with a foreword by Zappa and lyrics to all the compositions that was offered only by mail order when originally released.

The tracklisting for Absolutely Free is: