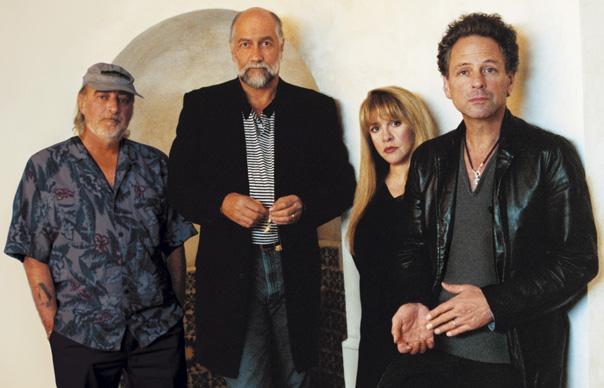 The band previously hinted at bringing their world tour to the UK later in the year and have today confirmed five dates, including shows in Dublin, London, Birmingham, Manchester and Glasgow. Starting in Ireland, the group will perform at the O2 in Dublin on September 20 before heading to London for a date at the O2 Arena on September 24. From there, the band will play Birmingham’s LG Arena (September 29), Manchester Arena (October 1) and new venue The Hydro in Glasgow on October 3. Tickets go on sale from Saturday, February 8.

Speaking about UK tour dates, drummer Mick Fleetwood recently said: “We’re doing a big world tour that starts in April. We’re coming here [the UK] in September, October and maybe a bit longer. We’re doing a lot of work here so we are coming.” The drummer also revealed that there is a new Fleetwood Mac album in the pipeline and that new songs will be released online in the coming months.