Felt’s second five albums to be reissued in September

Remastered and in some cases re-sequenced by Lawrence 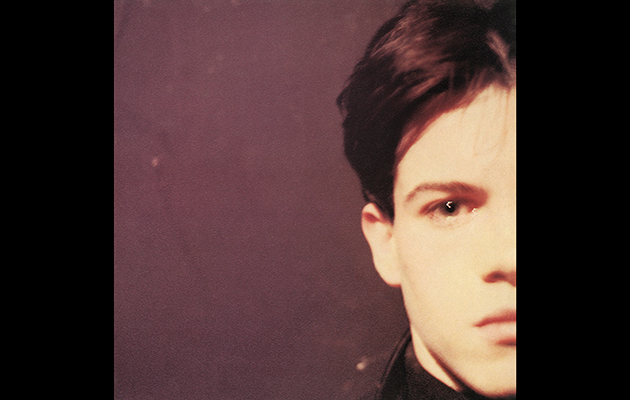 The second instalment of Felt’s ‘A Decade In Music’ reissue series has been confirmed for September 14.

It comprises remastered and in some cases re-sequenced versions of the band’s second five albums: Forever Breathes The Lonely Word, Poem Of The River, The Pictorial Jackson Review, Train Above The City and Me And A Monkey On The Moon, originally released between 1986 and 1989.

Each album will be re-released on vinyl and CD, with the CD versions coming in a bespoke 7” box, complete with a 7” vinyl single pertaining to the relevant year of release, plus reproduction gig flyers, double sided wall poster and button badges.

The main alterations to the originals are for Poem Of The River, on which two Robin Guthrie mixes have been replaced by the original Mayo Thompson mixes; and The Pictorial Jackson Review, whose tracklisting has been rejigged to include the songs “Tuesday’s Secret” and “Jewels Are Set In Crowns” instead of “Sending Lady Load” and “Darkest Ending”.