Father John Misty: “The new album is my Tonight’s The Night” 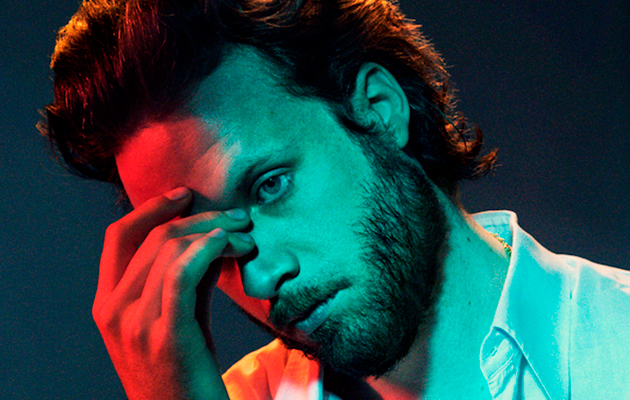 Father John Misty’s new album God’s Favorite Customer is out next week (June 1). Ahead of its release, Josh Tillman spoke to Uncut about the making of the album – and how it’s something of reaction to his previous record, the epic Pure Comedy.

“In hindsight, the ennui in Pure Comedy would probably have been more naturally suited itself to the mid- to lo-fi production style of this album,” he reflects. “Conversely, expensive-sounding heartbreak ballads always go over pretty well, so… just goes to show what I know about all this.”

Get Uncut delivered to your door – click here to find out how!

With regard to God’s Favorite Customer’s relatively quick gestation, he says: “This one needed to go down near the blast site, so to speak. If I had waited the industry standard amount of time between cycles I might not have been able to find a way back into the songs.”

Asked how the album fits into the Father John Misty canon so far, he says: “Based on tequila intake alone, I’d say it’s probably my Tonight’s The Night.”

Read the full interview, along with a comprehensive review of the album, in the July 2018 issue of Uncut, in shops now.