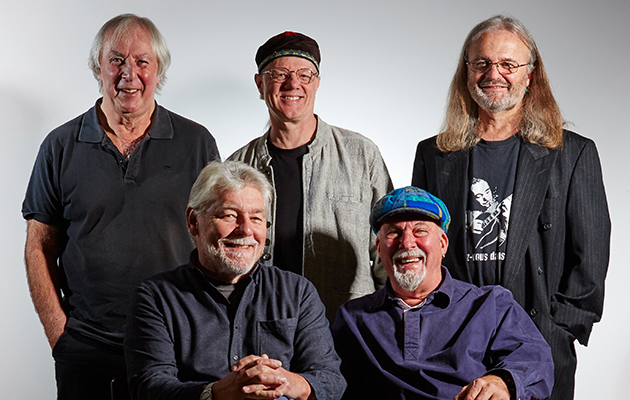 Fairport Convention continue their 50th anniversary celebrations with an on-stage reunion of the current line-up and virtually all the ex-members still living.

The event will take place at Cropredy Convention, the band’s annual three-day festival, in August.

The band’s extended evening performance on Saturday, August 12 will close the festival and feature a host of musical guests.

The band’s co-founder, Richard Thompson, will play a full set in his own right on Friday evening and will also join Fairport as a guest during their set.

Former drummer Dave Mattacks will play during Richard Thompson’s set on Friday as well as guesting with Fairport on Saturday. Maartin Allcock, a member of Fairport from 1985 until 1996, will also join Fairport on keyboards and guitar for several numbers.

Other former members who may put in an appearance include Tom Farnell, Bob Brady and Roger Burridge.

Bass player Dave Pegg says: “Our Saturday night set this year will undoubtedly present the most Fairport members ever performing in the same show.”