Early version of the CSNY song features on Nash's new compilation, Over The Years… 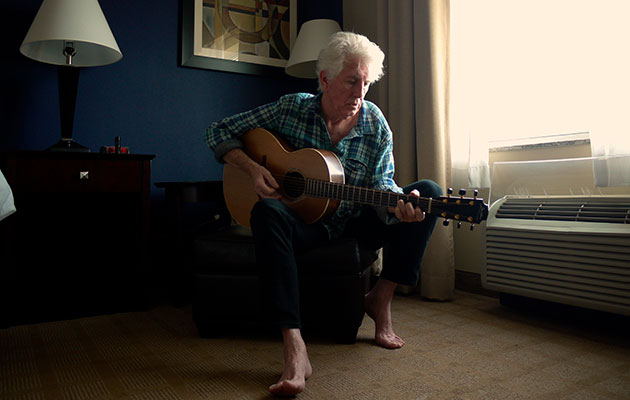 Graham Nash’s new career-spanning compilation Over The Years… is due to be released by Rhino on June 29.

It includes a previously unreleased 1968 demo of his song “Teach Your Children”, eventually recorded by Crosby, Stills, Nash & Young for their 1970 album Déjà Vu. Hear the demo exclusively below:

Speaking in the new issue of Uncut, on sale today (June 14), Nash says: “I just thought people might be interested in hearing things like ‘Teach Your Children’ from 1968, with one acoustic guitar, then hearing what it turned into when me and David and Stephen got our hands on it.” 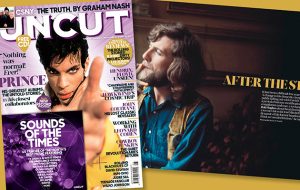 When suggested that he could have easily become a protest folkie in the vein of Phil Ochs, Nash replies: “I know, but then I was with David, Stephen and Neil, and the world changes when you’re with those crazy people.”

Read much more from Graham Nash in the August issue of Uncut, on sale now!