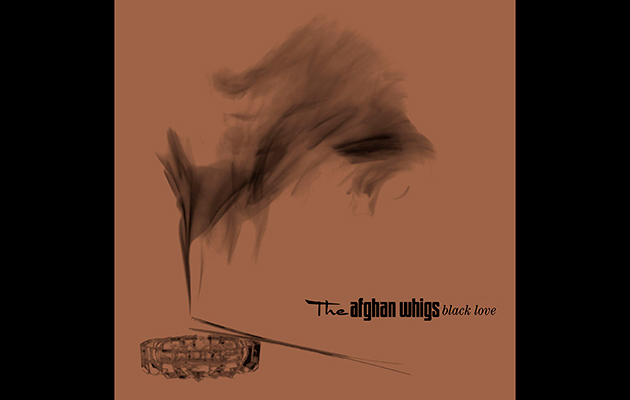 The Afghan Whigs are releasing a 20th anniversary edition of their Black Love album on double album and CD on November 25.

The album has been remastered and expanded with nine previously unreleased demos, outtakes and studio jam sessions.

We’re delighted to preview one of those unreleased tracks – a cover of New Order‘s “Regret” recorded during Black Love sessions.

The tracklisting for Black love 20th anniversary edition is:

You can pre-order the 2CD set by clicking here.

You can pre-order the triple vinyl by clicking here.

You can pre-order the digital set by clicking here.