The Beach Boy biopic is on sale now 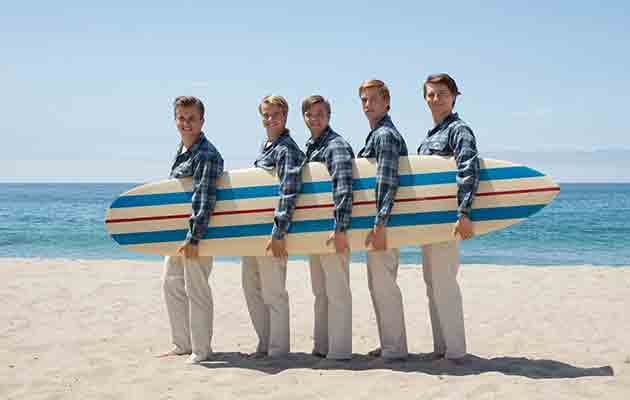 The Brian Wilson biopic Love And Mercy is out now on Blu-ray and DVD.

To coincide with this momentous event, we have TEN copies of the film to give away on the format of your choice – either Blu-ray or DVD.

But first, here’s a word or two from Brian Wilson himself…

How did you feel the first time you saw Love & Mercy?
The first time I saw it I was a little bit scared to see the bad years of my life. But I thought it was amazing how factual and accurate the portrayals were.

What kind of role did the movies in your early life?
We didn’t actually go to very many movies. [Instead], I played a lot of piano. I’m self-taught.

Did you have any initial reservations about the film?
I knew we were in good hands. I knew he was going to do good. And we spent nineteen years developing this script.

In Love & Mercy, you are portrayed by Paul Dano and John Cusack. Did you spend time with them before production?
They hung out with me for a week and they got to view my mannerisms. That’s why they portrayed me so well. They just wanted to capture my personality.

This film depicts the challenges of being an artist. When you were creating “Pet Sounds”, who encouraged you?
It was my engineer, Chuck [Charles Dean “Chuck” Britz]. He inspired me to produce really good records and he helped me produce them. 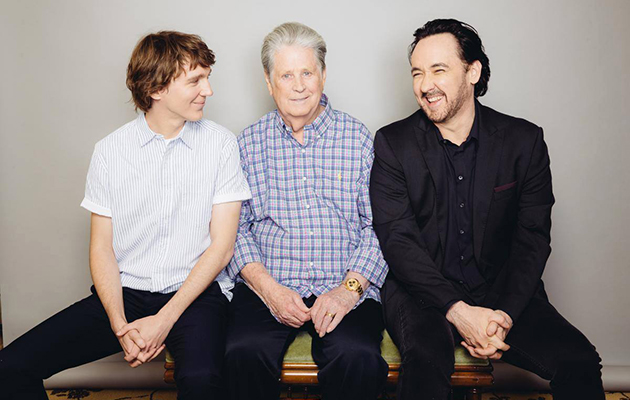 Do you think Cusak and Elizabeth Banks, who plays your wife, Melinda Ledbetter, captured the essence of your relationship with Melinda?
They were very much in love [on screen], just like Melinda and me, and they portrayed our love affair very, very well.

Did Elizabeth have a chance to spend some time with Melinda before production?
Yeah. They had lunch for a couple of days, three hours each day: so that’s six hours. So she had a lot of time to capture Melinda’s personality.

Was the portrayal Dr. Eugene Landy accurate?
It was so accurate that I actually believed that was the real Dr. Landy in the movie, although it wasn’t. But it was portrayed so perfectly that it scared me.

Can you talk about your musical contributions to the film’s score and soundtrack?
They played mostly Beach Boys records but I wrote a song called “One Kind of Love.” The producer asked me to write a love song [about] Melinda and I for the movie so I wrote that.

Besides the romance, what did the filmmakers really get right about your life in the movie?
They got the producing part of my life right, when I was producing records. They captured that very well.

Finally, is there a message you hope viewers take away from this film?
I hope it captures the feeling of my life and what I went through and I hope they can feel what I felt. 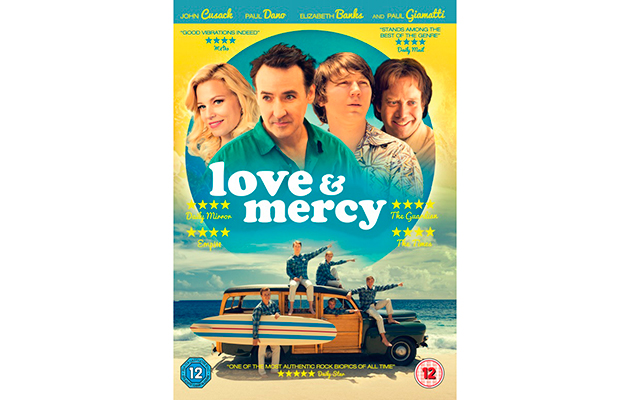 As we were saying, we have TEN copies of Love And Mercy to give away.

Who plays Eugene Landy in Love And Mercy?

Send your answer along with your name, address and contact telephone number to UncutComp@timeinc.com by Monday, January 11.

A winner will be chosen from the correct entries and notified by email. The editor’s decision is final.