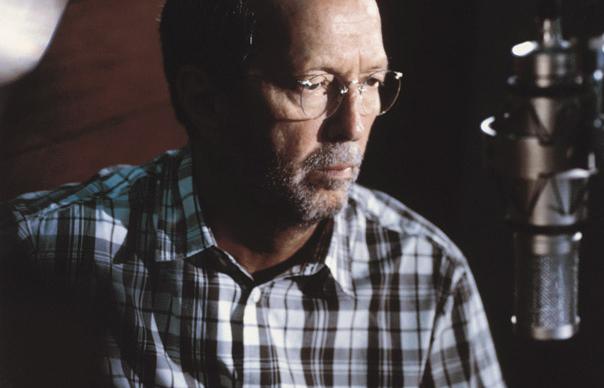 Eric Clapton has announced the release of a new studio album on March 12, called Old Sock.

Old Sock is produced by Eric Clapton, Doyle Bramhall II, Justin Stanley and Simon Climie and features two new original songs “Every Little Thing” and “Gotta Get Over” alongside 10 covers of songs by Leadbelly, George Gershwin, Peter Tosh and Taj Mahal, among others.

Guests include JJ Cale (backing vocals and guitar on “Angel”), Chaka Khan (backing vocals “Get On Over”), Steve Winwood (Hammond B3 Organ on “Still Got The Blues”) Paul McCartney (bass/vocals on “All of Me”) and Jim Keltner on drums for “Our Love is Here To Stay”.

According to ericclapton.com, Old Sock will be released on Clapton’s Bushbranch label, distributed through SurfDog Records in the USA and Canada, and released by Polydor Records in the rest of world.