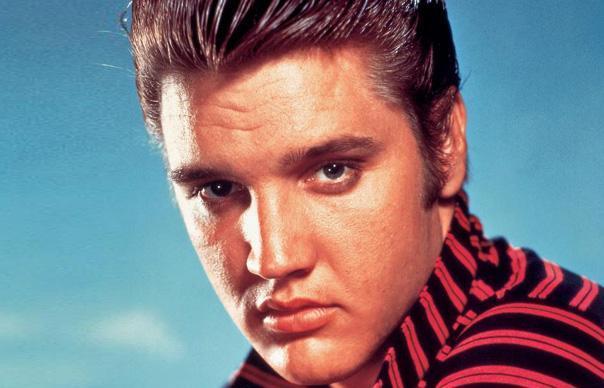 Elvis Presley‘s 80 birthday is to be commemorated with a yearlong celebration of his work.

Rolling Stone reports that Presley’s record label, Legacy Recordings, have released all Presley’s albums recorded between 1960 and 1965 onto iTunes. Titled The Complete ’60s Albums Collection Vol. 1, the set has been newly mastered and includes the albums Elvis Is Back, G.I. Blues, His Hand In Mine, Something For Everybody, Blue Hawaii, Pot Luck, Girls! Girls! Girls!, It Happened At The World’s Fair, Elvis’ Golden Records Vol. 3, Fun In Acapulco, Kissin’ Cousins, Roustabout, Girl Happy, Elvis for Everyone and Harum Scarum.

Meanwhile, a new official website launched today (January 8), while ‘Elvis Presley Proclamation Ceremony’ will be streamed live from Graceland starting at 10.15 EST. Rolling Stone reports that Priscilla Presley will be in attendance.

In related news, an Elvis Presley exhibition is currently running at London’s O2 Arena. The nine month exhibition will showcase over 300 artefacts direct from the Presley family’s treasured Graceland Archives, some of which have never been exhibited outside of Graceland in Memphis. Tickets are available here.