It's released on January 14 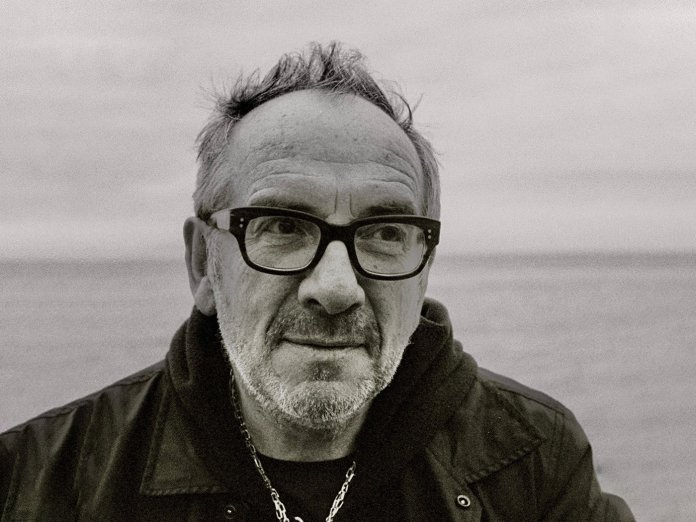 Elvis Costello has announced details of a new studio album, The Boy Named If.

The album is released on January 14, 2022 by EMI on CD, vinyl, cassette, download, streaming and a numbered and signed 88-page Hardback Storybook Edition. You can pre-order a copy by clicking here. It has been recorded with The Imposters and co-produced by Costello and Sebastian Krys.

You can hear the first track from the album, “Magnificent Hurt“, here:

Costello says ”The full title of this record is ‘The Boy Named If (And Other Children’s Stories).’ ‘IF,’ is a nickname for your imaginary friend; your secret self, the one who knows everything you deny, the one you blame for the shattered crockery and the hearts you break, even your own. You can hear more about this ‘Boy’ in a song of the same name.”

The tracklisting for The Boy Named If is:

Farewell, OK
The Boy Named If
Penelope Halfpenny
The Difference
What If I Can’t Give You Anything But Love?
Paint The Red Rose Blue
Mistook Me For A Friend
My Most Beautiful Mistake (guest vocal by Nicole Atkins)
Magnificent Hurt
The Man You Love To Hate
The Death Of Magic Thinking
Trick Out The Truth
Mr. Crescent