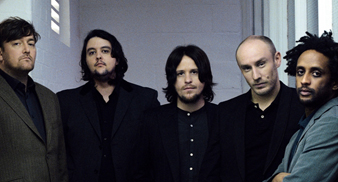 Elbow have created a new website to let fans check out tracks from their forthcoming album The Seldom Seen Kid.

Based on the artwork for their fourth album, Elbow have created a 3D Rubiks type cube which you can find tracks from the new album within.

You can check it out by clicking here: www.theseldomseenkid.com

Elbow release their first single since 2005 on March 17. ‘Ground For Divorce’ will be available for one week only, on two CDs and 7″.

Guy Garvey and co. are also about to head out on tour. They will play the following venues: