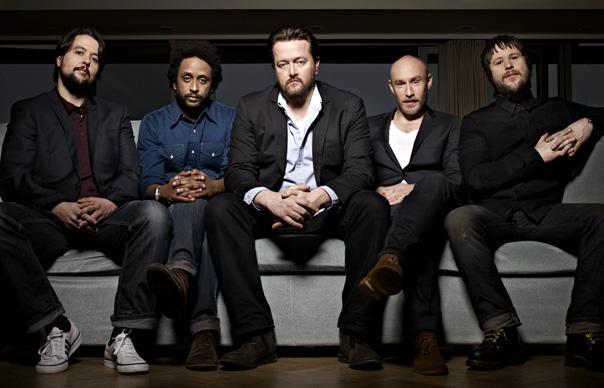 Elbow have extended their UK arena tour, which is set to take place in November.

The band have now added a gig at London’s Wembley Arena to their run of shows, which already included five other UK shows.

Last month , Elbow released a B-sides compilation titled Dead In The Boot, featuring 13 B-sides and non-album tracks which have been selected by the band as favourites from their 15-year career.

In a statement on the band’s website, singer Guy Garvey said: “None of our B-sides are album rejects. It’s a different space, usually just post finishing an album when all the members of Elbow are chiming and feeling very creative. This gives Dead In The Boot a real late night vibe.”