The Dream Syndicate announce How Did I Find Myself Here? – their first album since 1988

It's due in September on ANTI- Records 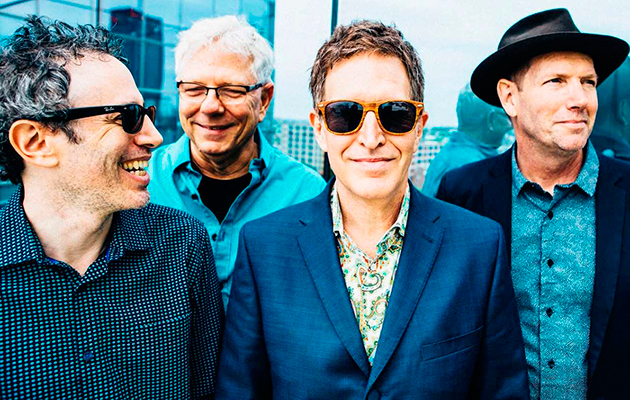 The Dream Syndicate are to release a new studio album, How Did I Find Myself Here?

You can hear the title track below:

This is the band’s first album since 1988’s Ghost Stories; it’s due on September 8 for ANTI- Records.

The Dream Syndicate will also tour: