Allman died at home in Savannah, Georgia on Saturday 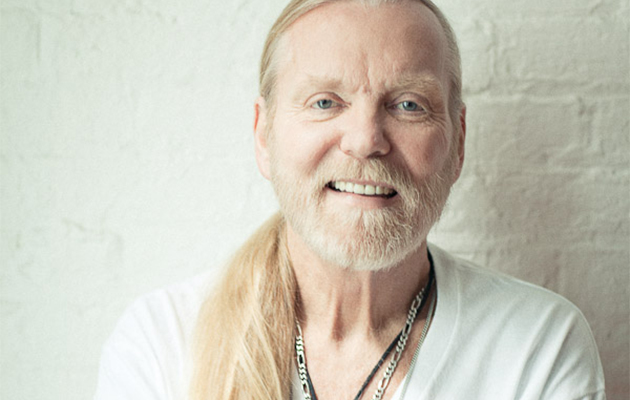 BBC reports that Allman died at home in Savannah, Georgia on Saturday [May 27, 2017].

A post on Allman’s Facebook page said, “Gregg struggled with many health issues over the past several years. During that time, Gregg considered being on the road playing music with his brothers and solo band for his beloved fans, essential medicine for his soul. Playing music lifted him up and kept him going during the toughest of times.”

Many tributes have been paid to Allman since news broke of his death. Including his former wife Cher, Jason Isbell, Brian Wilson, Dr John, Ringo Starr, Bootsy Collins and Ryley Walker.

“It’s too soon to properly process this,” Allman Brothers Band guitarist Dickey Betts said in a statement. “I’m so glad I was able to have a couple good talks with him before he passed. In fact I was about to call him to check and see how he was when I got the call. It’s a very sad day.”

Michael Lehman, Allman’s manager and close friend, also wrote: “I have lost a dear friend and the world has lost a brilliant pioneer in music. He was a kind and gentle soul with the best laugh I ever heard. His love for his family and bandmates was passionate as was the love he had for his extraordinary fans. Gregg was an incredible partner and an even better friend. We will all miss him.”

It is with deep sadness we announce that Gregg Allman, a founding member of The Allman Brothers Band, passed away peacefully at his home pic.twitter.com/8g0pAT3kky

Another one of Rock & Roll went on home to rest. Mr. Greg Allman changed frequencies while leaving us with his… https://t.co/Y3Vljn69VM

Goodbye, Brother Gregg. When @amandashires was pregnant, @GreggAllman pointed at her belly and said "It's gonna be a girl. I'm never wrong."

It's all just too much. #GreggAllman Rest In Peace Midnight Rider pic.twitter.com/h3sWHTEXzN

Broken heart. Gregg Allman I will miss you. #RipGreggAllman ? pic.twitter.com/bsdahxIX0i

Thank you @GreggAllman… for the inspiration, and for those many holy nights on stage. pic.twitter.com/FV6Qn5zXeE

So sad to hear Gregg Allman passed away I admire him so much & had the honour of jamming wth him recently. A gentle soul with so much soul.