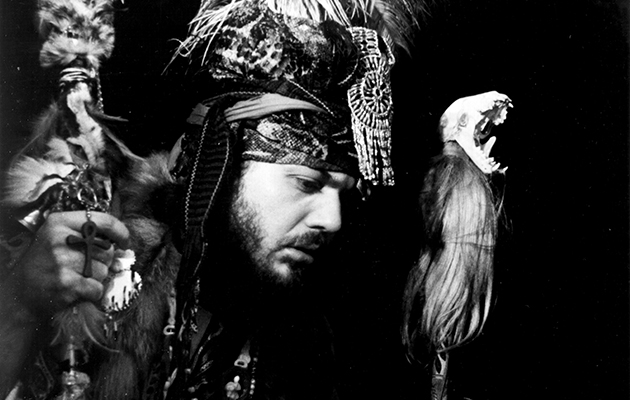 In a statement, Rebennack’s family said Dr John died on June 6, “toward the break of day”, following a heart attack.

Born in 1941, Rebennack began playing in local New Orleans bands during the 1950s, later going on to work an A&R job at Ace Records.

As a teenager, he discovered drugs and later became a heroin addict. In 1960, the ring finger of Rebennack’s left hand was blown off in a shooting incident in Jacksonville, Florida and he switched to piano.

Despite his addiction issues, Rebennack moved to Los Angeles in 1964, becoming a respected session player, appearing on records by Aretha Franklin, Cher, Canned Heat, Irma Thomas, Professor Longhair and Frank Zappa among many others.

He signed with Atlantic, and in 1972 released Gumbo, featuring his versions of “Iko Iko”, “Let the Good Times Roll” and other New Orleans classics. The following year, he hit his commercial peak, when “Right Place Wrong Time” became a Top 10 in America.

Despite appearing in The Last Waltz, Rebennack’s fortunes declined during the Eighties. At the end of the decade, though, Ringo Starr invited Rebennack to join his inaugural All Starr Band Tour.

Rebennack continued to make music, including Anutha Zone in 1988 and the Dan Auerbach produced Locked Down in 2014. A serial collaborator throughout his career, he guested on albums as diverse as The Rolling Stones’ Exile On Main Street and Spiritualized’s Ladies And Gentlemen We Are Floating in Space and appeared in David Simon’s HBO series, Treme.