Didn't get a ticket to their sold-out March shows, fret not, they're coming back for more 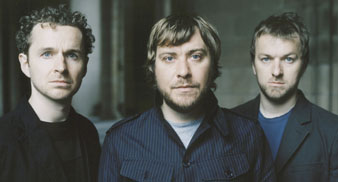 Doves have announced a full UK and Ireland series of live dates to start this April.

The newly announced shows follow on from the bands sold-out comeback gigs in March.

Doves are touring on the back of the release of their acclaimed new album ‘Kingdom of Rust’ which is being released on April 6.

Doves will play the following live dates, tickets go on sale on Friday (February 20) at 9am: