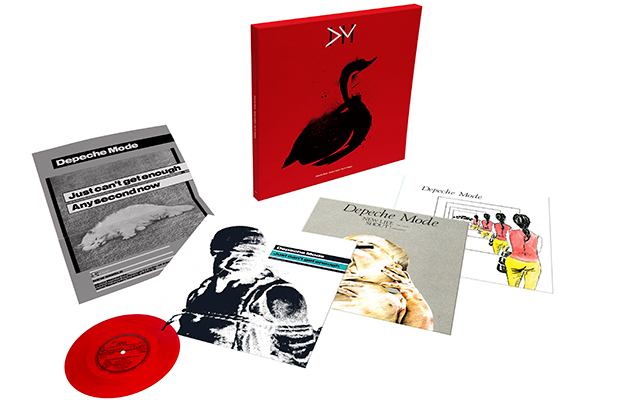 Depeche Mode have announced a series of 12″ box sets, compiling all their 12″ single releases from each era.

Each numbered box set contains faithful reproductions of Depeche Mode’s 12″ singles of the era, with audio remastered from the original tapes and cut at Abbey Road Studios. The artwork for the exterior of each of the box sets draws on street art iconography inspired by the original releases.

“Our 12″ singles have always been incredibly important to the band,” said Depeche Mode in a press release. “It’s great to be able to re-share these songs with old and new fans in the way they were originally intended to be experienced. We hope you enjoy them as much as we do.”

Peruse the contents of the first two box sets below: 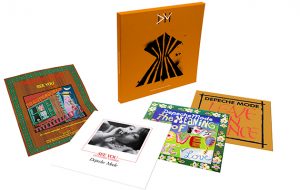