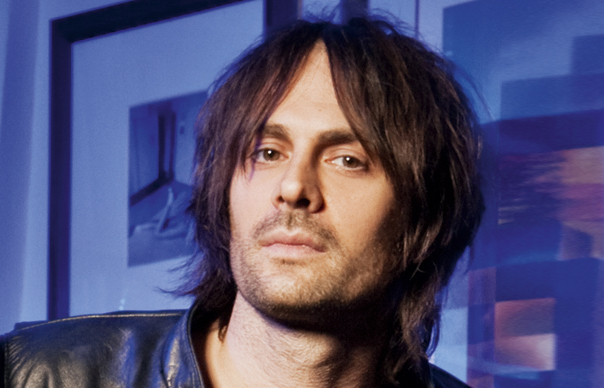 Pianist and keyboard player Owens died earlier this month (October) while on tour in Mexico. White subsequently cancelled his Mexican tour dates but will return to the road for a string of US and European live shows next month (November) with Fertita.

“Although it is impossible to replace Ikey, the incredibly talented Dean Fertita (Queens of the Stone Age, The Dead Weather) will be joining the band to play piano and keyboard for all of Jack’s currently announced tour dates,” White said in a statement.

Owens was a Grammy award-winning musician who played keyboards in Jack White’s band and also performed with The Mars Volta. He died of a heart attack on October 14.

Dean Fertita will perform with Jack White when he tours the UK next month.