It's due August 11 via Acony Records 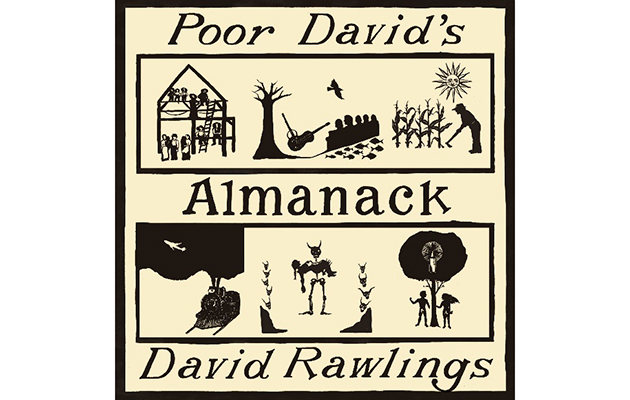 The Dave Rawlings Machine will embark on the first leg of an American tour this August. They play: