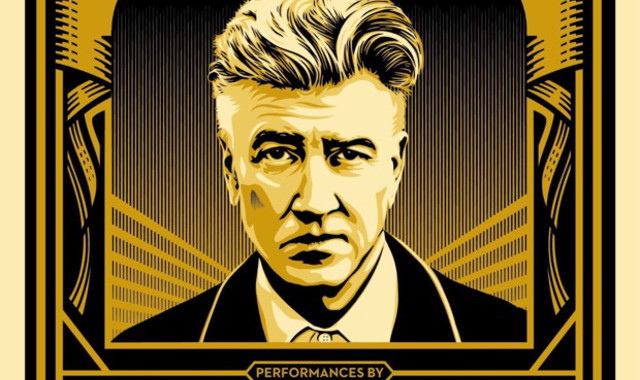 The David Lynch tribute concert that took place at the Ace Hotel, LA last year is being released as a double LP.

The show consisted of artists playing a number of songs from the soundtracks to a number of Lynch’s productions, including ‘Twin Peaks’ and ‘Blue Velvet’.

Notable performances include Donovan taking on Elvis Presley’s ‘Love Me Tender’ and Duran Duran’s finale of ‘The Chauffeur’, ‘Ordinary World’ and ‘Hungry Like The Wolf’. Wayne Coyne, Steven Drozd and Lynch’s long-time collaborator Angelo Badalamenti also performed on the night.

It was held to honour the 10th anniversary of Lynch’s non-profit organisation, The David Lynch Foundation, which aims to teach transcendental meditation to people suffering from trauma. They specifically target the homeless, veterans and children.

The Music of David Lynch setlist: