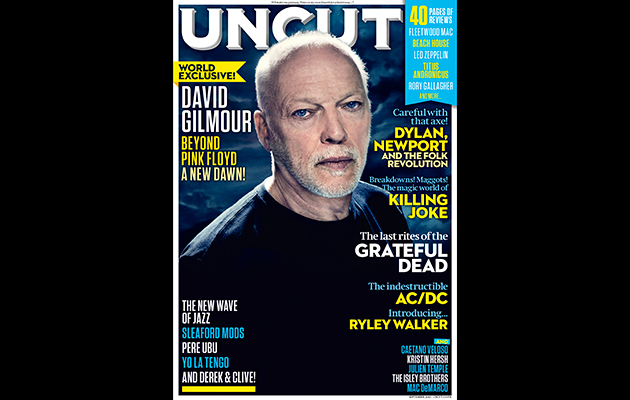 As David Gilmour returns with his latest studio album, he invites Uncut to his houseboat recording studio moored on the river Thames for a world exclusive interview.

On sale in the UK from Tuesday, July 28, the new issue sees Gilmour reveal the secrets of his brilliant new album, Rattle That Lock, and look back at the many peaks of his illustrious career.

“In some ways, I think I’ve found my feet,” says Gilmour of his new album. “It’s quite late in life to start finding one’s feet, I must admit. Or at least, to find them again…” 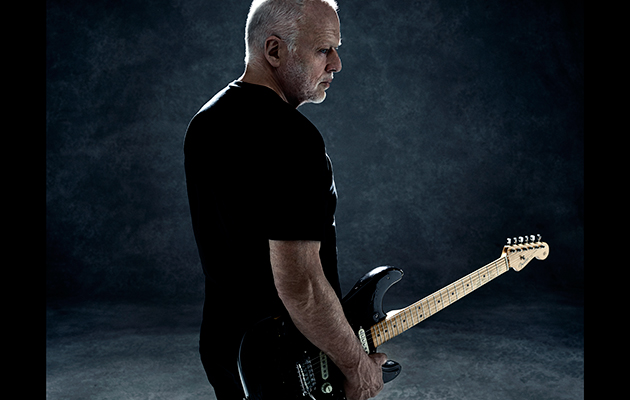 Meanwhile, Gilmour reflects on his extraordinary musical adventures, from “Fat Old Sun” to On An Island and The Endless River – with help from his oldest friends and collaborators. We hear stories involving Steve Marriott’s old home, Tiger Moths, the pizza restaurants of southern France and Smiths cover versions.

All will be revealed in the new issue of Uncut. Available in UK shops and to buy digitally from Tuesday, July 28.

The issue comes with a FREE GRATEFUL DEAD CD: our historic attempt to piece together the album that should have followed “Workingman’s Dead” and “American Beauty”…

You can find more details about how to order Rattle That Lock, plus David Gilmour’s forthcoming tour dates, by clicking here.