David Crosby on Neil Young: “He is very angry with me”

Young had told fans he will never again tour as part of Crosby, Stills, Nash and Young... 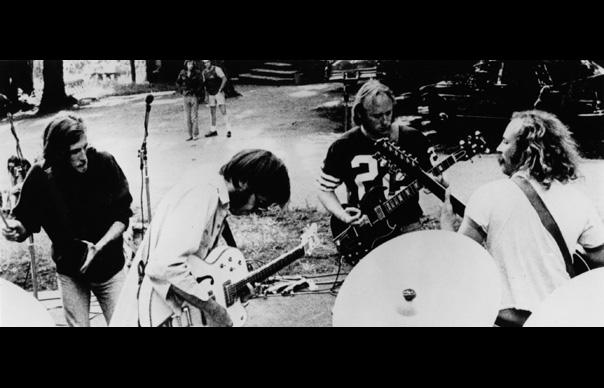 Young had told fans he will never again tour as part of Crosby, Stills, Nash and Young…

David Crosby has taken to Twitter to respond to Neil Young‘s assertion that he will never again tour as part of Crosby, Stills, Nash and Young.

Young spoke about the future of the group at a solo gig at Philadelphia’s Academy of Music last week (October 8).

“CSNY will never tour again, ever … but I love those guys,” said Young in response to a fan’s question. The last time Young played with Crosby, Stephen Stills and Graham Nash was in 2013.

Posting in response to Young’s comments, Crosby, as Rolling Stone, posted a Tweet saying, “I hear Neil said ‘there will never be any more CSNY shows’ that’s like saying there are mountains in Tibet we know Neil ….we already knew.” He later replied to a fan’s question as to why there will not be any more CSNY shows with, “He is very angry with me…”

Young recently details of his new solo album, Storytone. It is due for release on November 3.