David Byrne and Arcade Fire's Win Butler are set to appear together on stage to discuss Byrne's new book, How Music Works. The event will take place on September 22, during the POP Montreal Festival in Canada. According to Pitchfork, the conversation will take place at the Ukranian Federation, co-presented by POP Montreal's Symposium and Librairie Drawn & Quarterly. How Music Works is to be published in September by McSweeney's, the American publishing house founded by novelist Dave Eggers. 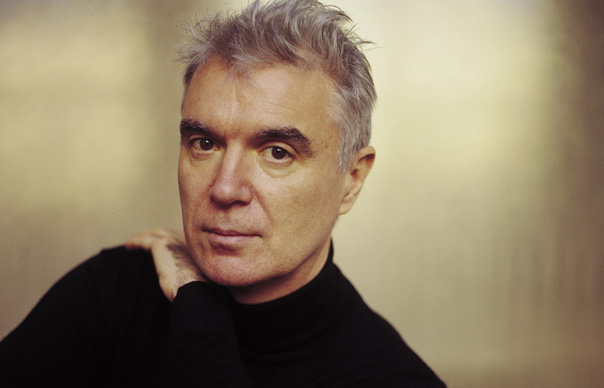 David Byrne and Arcade Fire’s Win Butler are set to appear together on stage to discuss Byrne’s new book, How Music Works.

How Music Works is to be published in September by McSweeney’s, the American publishing house founded by novelist Dave Eggers.

The official description of the book says: “Acting as historian and anthropologist, raconteur and social scientist, he searches for patterns—and shows how those patterns have affected his own work over the years with Talking Heads and his many collaborators, from Brian Eno to Caetano Veloso… His range is panoptic, taking us from Wagnerian opera houses to African villages, from his earliest high school reel-to-reel recordings to his latest work in a home music studio (and all the big studios in between).”