His famous headline performance is out on LP, CD and DVD on November 30 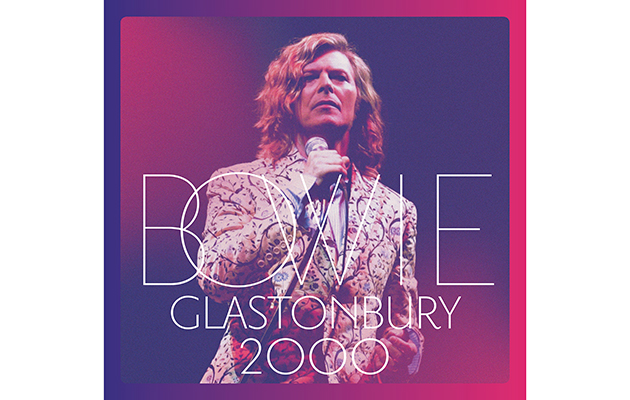 David Bowie’s Glastonbury 2000 set – regarded as one of the greatest festival performances of all-time – will be released in audio and video formats on November 30 by Parlophone in association with BBC Studios and Glastonbury Festivals Ltd.

David Bowie: Glastonbury 2000 comes in 3xLP and 2xCD formats, each featuring the full 21-song set, while a special 2xCD+1xDVD edition also features the video of the entire show, only 30 minutes of which has ever been broadcast on TV before.

All formats feature Bowie’s diary, originally written for Time Out, which documents him preparing for the show: “As of 1990 I got through the rest of the 20th century without having to do a big hits show. Yes, yes, I know I did four or five hits on the later shows but I held out pretty well I thought… big, well known songs will litter the field at Glastonbury this year. Well, with a couple of quirks of course.”

Peruse the tracklisting for David Bowie: Glastonbury 2000 below: